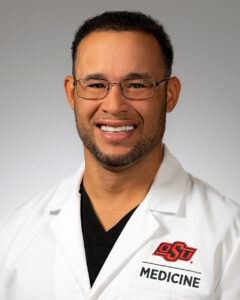 Physician Finder: 918 599-4OSU
If you are experiencing an emergency call 911 or visit our EMERGENCY DEPARTMENT.